Queen Cleopatra was the famous Egyptian Pharaoh portrayed in most of Hollywood dramas and music songs, Katy Perry, The American Pop singer mentioned her in her track called Legendary lovers, Yet by so being obsessed to her she even dressed like Queen Cleopatra in her song “Dark Horse” released in 2013 to portray the magics conducted in Egypt by the Pharaohs and here is her Short History.

Queen Cleopatra was the most famous and strong female Queen of Egypt, the last Pharaoh of Egypt, despite of her strength to rule Egyptians the scriptures have wrote she had profoundly beauty that a real man would never dare to deny her.

Here are five things that you (Probably) didn’t know about her.

The scriptures have wrote so many things concerning Queen Cleopatra but here have gathered five mind blowing facts about her, here we go!.

Cleopatra was born a princess.

She was born as a princess in Alexandria, Egypt in 69 BC her fully name was Cleopatra VII Thea Philopator during that time her father Ptolemy XII was the ruler of Egypt, Cleopatra was the father’s favorite so she learned several things, including to rule the nation and perhaps that could one of the reason she succeeded to rule Egypt during her time.

Her family ruled Egypt for almost over 300 years, since the establishment of Ptolemy by the Greek ruler Alexander the Great.

On her way to win her father’s throne.

Cleopatra was still 18 years older than her brother Ptolemy XIII who was 10 year younger when their father died, because of age Cleopatra was regarded to become the queen to Egypt, though she was young at age but she was able to rule Egypt because she learnt much more from her father Ptolemy XII.

Few years later her young brother Ptolemy XIII overthrew Queen Cleopatra from the throne, By that time Queen Cleopatra decided to join Julius Caesar who was the ruler of Rome Empire so that he could help her to win back the throne.

Julius Caesar defeated Ptolemy XIII army at the battle of Nile river for the sake of Cleopatra winning back the throne, and Ptolemy XIII drowned in the river while trying to escape, Thus Cleopatra became the queen again

She was the mother as well as the ruler of Egypt.

After winning the throne from her brother Queen Cleopatra fell in love with Julius Caesar the scriptures writes that “Julius Caesar couldn’t stop glancing at Cleopatra’s beauty” they got married and had one baby named Caesarion.

So Queen Cleopatra was married twice with different Roman Emperors.

With Marcus Antonius they had other three children who are Cleopatra selene II, Alexandra Helios and Ptolemy Philadelphus

Despite of being mother, Queen Cleopatra was able to rule Egypt.

Her beauty fantasies was not only her political weapon.

Despite of being beautiful and being adored by many men Queen Cleopatra was highly intelligent female Pharaoh ever happened in Egypt, she was highly educated in Mathematics, Philosophy, Oratory (public speaking) and Astronomy.

Queen Cleopatra could speak many languages without confusions, despite of her national language she would also speak Ethiopian, Trogodyte, Hebrew or Aramaic, Arab and the syrian language, Median, Latin and Parthian.

Queen Cleopatra in her regime she highly favored the intellectuals and gave them space in politics affairs,

She established many trades with Arabs and this boosted Egypt economy

Her death shrouded with mystery and romance.

Marcus Antonius couldn’t defeat Octavian, after he knew that he was going to get captured by Octavian army, Upon the false news that Queen Cleopatra had died Marcus killed himself.

Later on Queen Cleopatra heard the news that Marcus died in the Battlefield, Cleopatra decided to kill herself by allowing Asp (Egyptian Cobra) to bite her, so that she could avoid humiliation of being held as a prisoner in a Octavian triumph to celebrate the military victory

She died in 12th August 30 BC in Alexandria, Egypt though some other scriptures says she died in 10th of August. After her death Octavian took the throne in Rome and changed his name to Augustus in 27 BC later on he invaded Egypt and turned it to the Roman Colony.

Thanks for reading our Article

I deeply love writing as my only way to express my emotions, am a fan of Katy Perry too. View all posts by Daniel Filbert

This site uses Akismet to reduce spam. Learn how your comment data is processed. 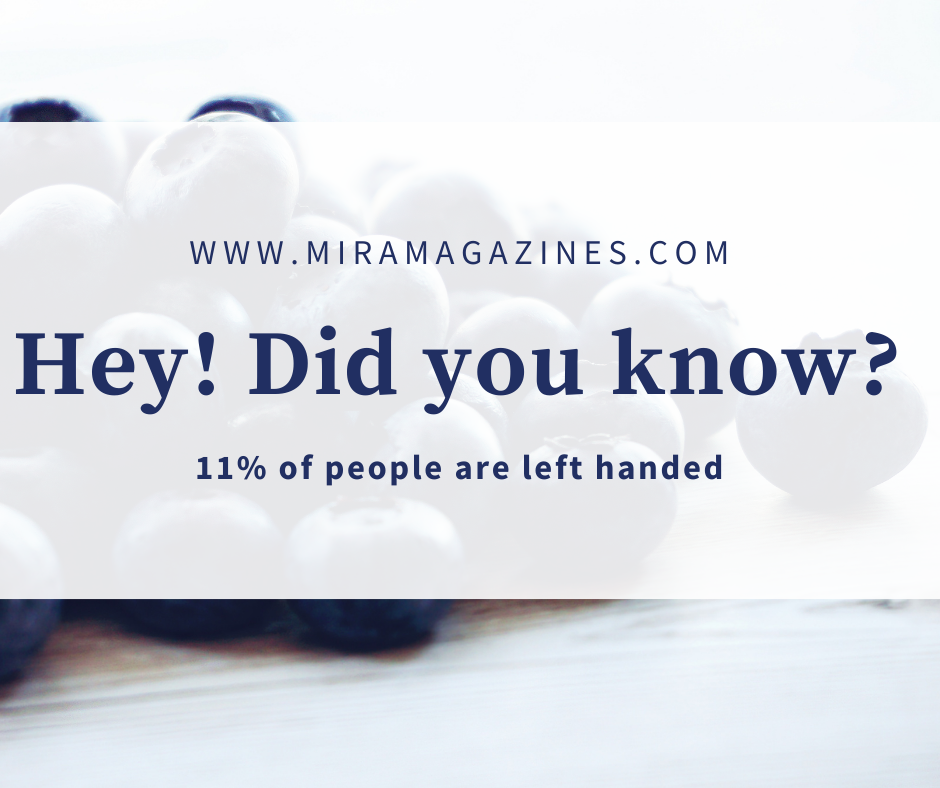